What are Dark Pool Trades 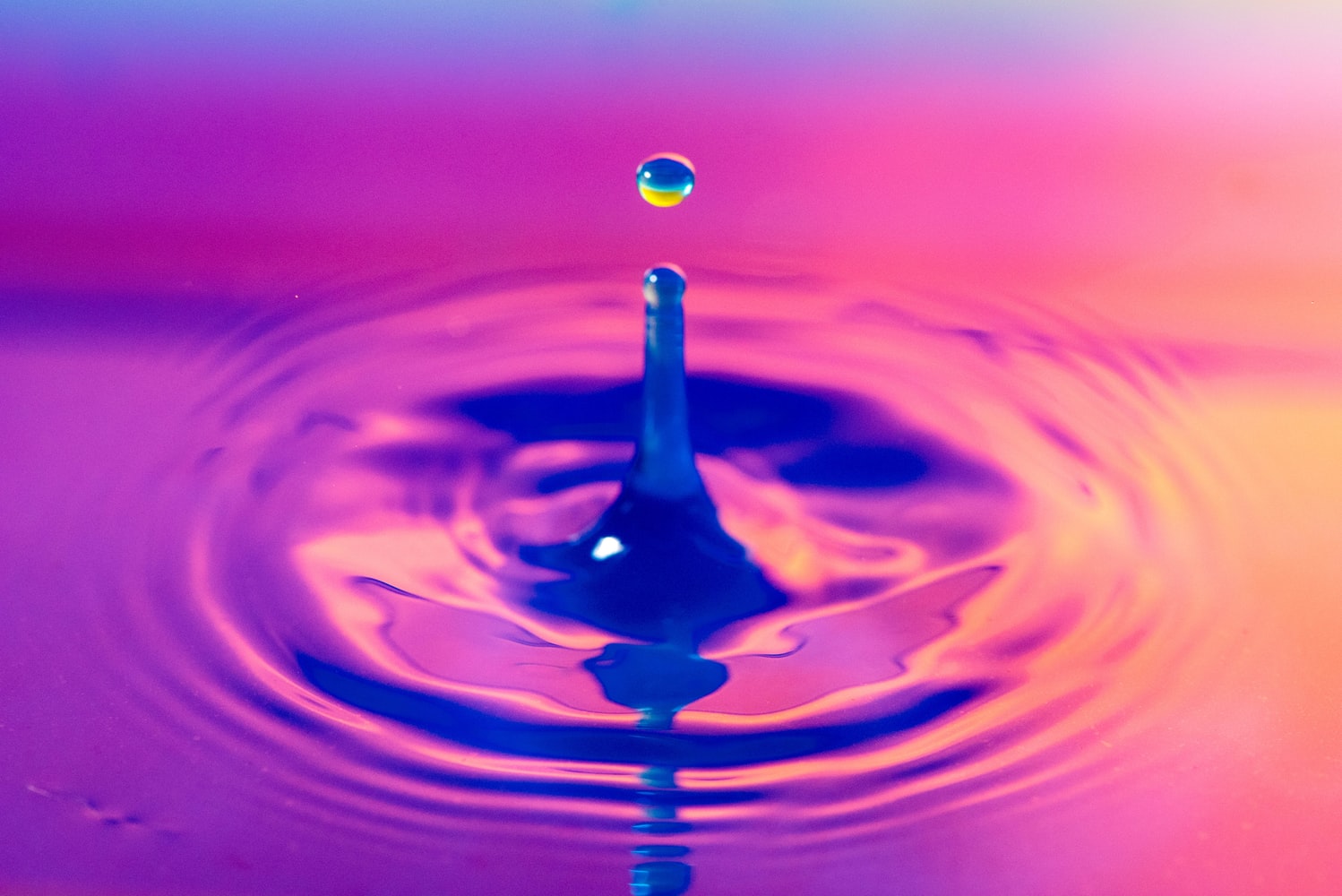 These private exchanges (also called Alternative Trading Systems) are known as “dark pools” due to their complete lack of transparency.

According to the CFA Institute, dark pools are continuing to rise in popularity with an estimated 40% of all stock trades being executed in dark pools in 2017 compared to an estimated 16% in 2010.

Why Do Institutional Investors Use Dark Pools?

Dark pools allow institutional investors to quietly find buyers and sellers for large orders without causing large swings in the market (typically against them).

How is this possible? Dark pools are not required to make the order book available to the public.

Instead, transactions executed through dark pools are released to the consolidated tape after a delay.

For example, let’s say an investment bank is trying to sell 400,000 shares on a public exchange like the New York Stock Exchange.

As soon as institutional investors or high-frequency traders see a large sell block hit the order book, the markets react, and the security likely would likely decrease in value by the time the investment bank was able to find enough buyers to fill the entire order.

However, if the trade is disclosed only after it has been executed, the news has a much smaller impact on the market.

Another reason to fill large equity orders in dark pools is to obtain better pricing.

Trades made on dark pools can have lower transaction costs in two ways:

A common criticism of dark pools is that enough volume traded through dark pools could result in stock prices on public exchanges not reflecting the actual market value.

Once the sale of those 400,000 shares becomes public knowledge, the stock price could tank, and the retail investor who just bought shares paid too much.

According to FINRA’s reporting requirements for dark pools, trades executed between 8:00 am and 8:00 pm EST must be reported within 10 seconds of being executed.

An important caveat is that a trade is not considered “executed” until the order is filled in its entirety.

Due to the inherently large nature of trades made on dark pools, it may be several hours until the trade is fully filled and reported to FINRA.

If the trade is filled outside market hours, the reporting can be delayed even further. In some cases, it may be up to 24 hours before a trade is made public.

To add to the delay, institutional investors found a loophole by executing trades on European dark pools to get around reporting them right away.

Trades executed on European dark pools may not be reported until hours later or the next trading day.

Why Are Dark Pool Prints Important for Traders?

This is especially true for major indexes like SPY.

A pattern of multiple large trades with bullish characteristics has predicted very large bullish swings in the overall market, and the opposite pattern has predicted major downturns.

Dark pool prints can signal the beginning of a trend or a change in trend.

Dark pool prints have proved just as powerful at indicating the beginning of a trend or a reserval for any ticker.

If a ticker is trading down, identifying large dark pool print accumulations below the current price will uncover support levels where a reversal may occur.

The more volume that was transacted at that price, the stronger the support level is likely to be.

The same is true for large accumulations above the current price.

The price with the most volume accumulated can signal the resistance level at which the ticker may consolidate and reverse down.

Without the full picture of dark pool prints, traders could end up paying too much for an equity security.

Consider the retail trader in the example above who was unaware of a large dark pool trade that would have impacted the share price had it been traded through a public exchange.

How Do You Find Dark Pool and Lit Pool Prints?

InsiderFinance takes the guesswork out of trying to interpret dark pool prints.

With real-time options flow, news analyzed for sentiment, and trends analysis on the platform, InsiderFinance goes beyond solely dark pool prints to provide a complete picture of what institutional investors are trading.

Combined, these features bridge the information gap between retail traders and institutional investors to help traders identify upcoming market movements and figure out patterns that can turn into profitable trades. 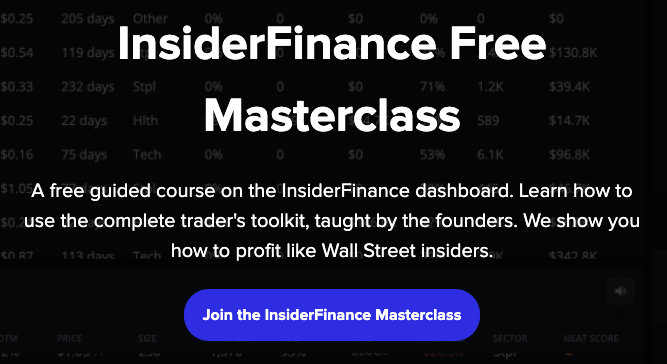 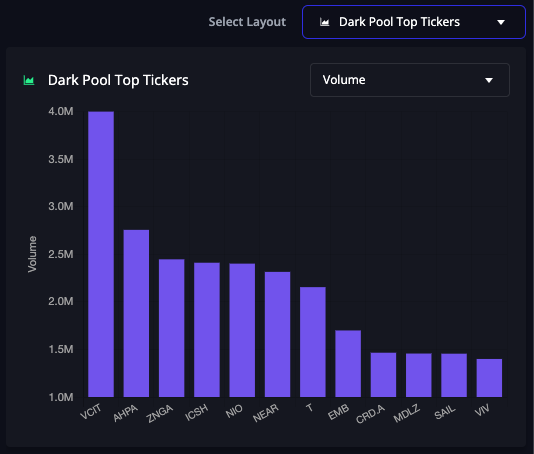 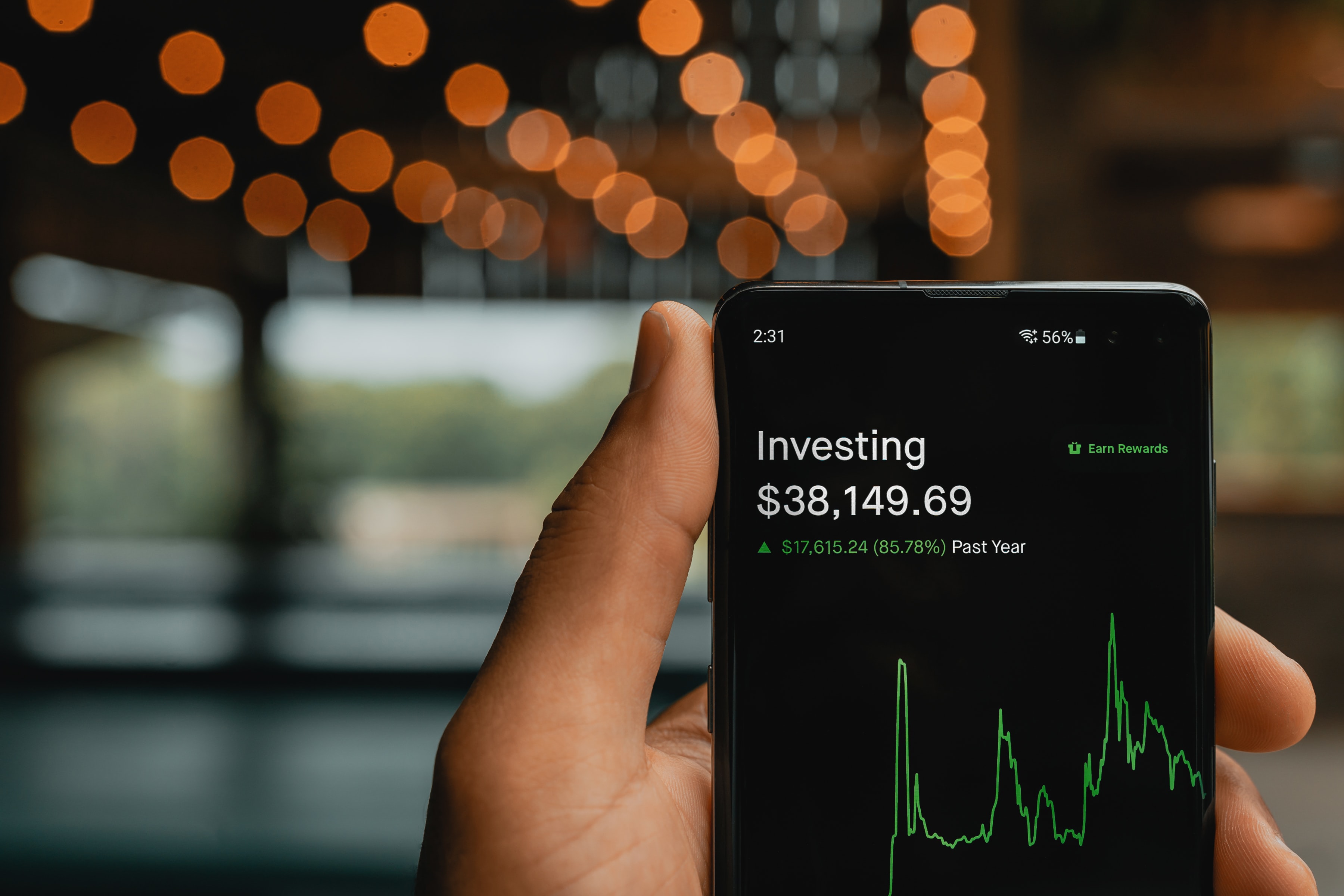 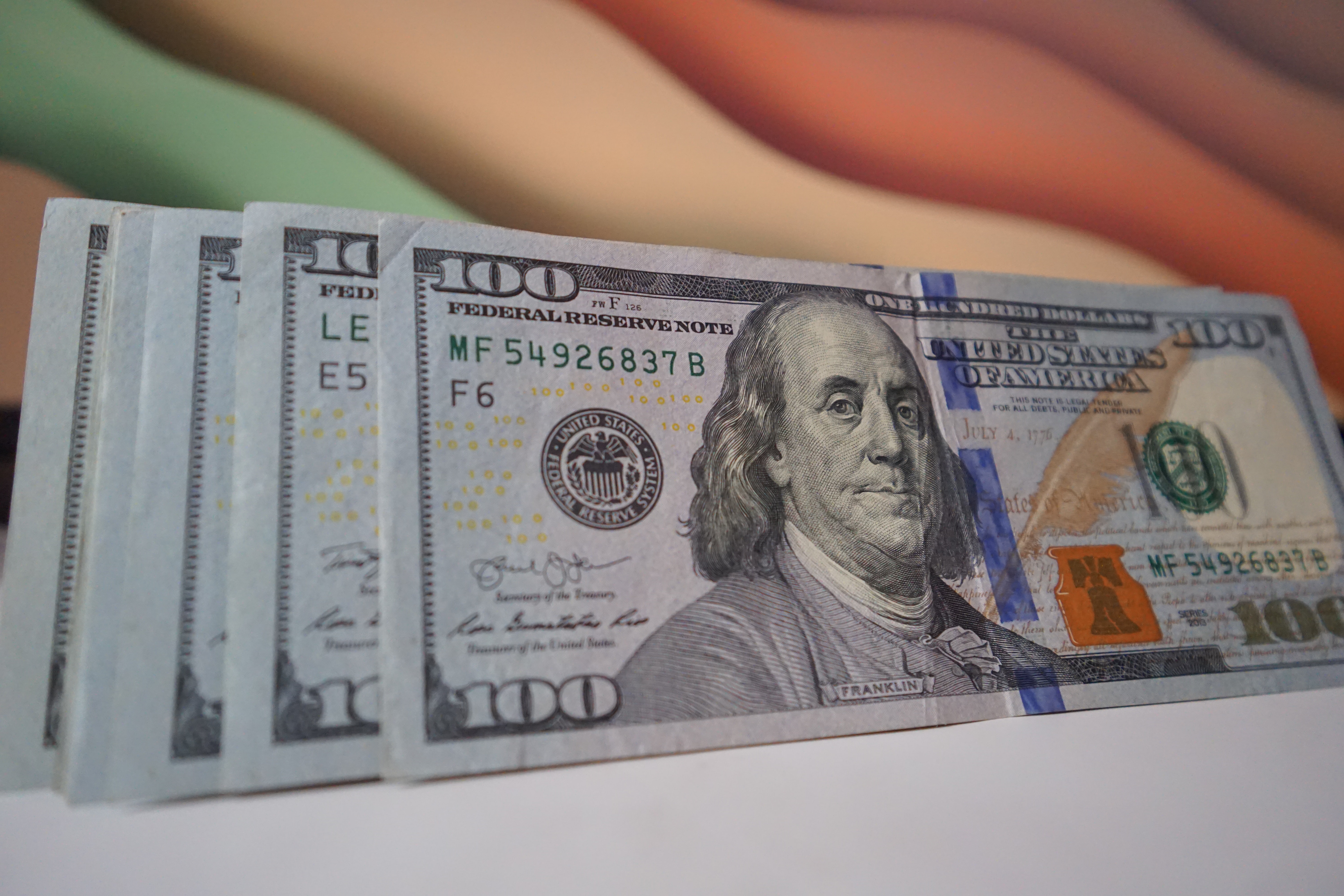 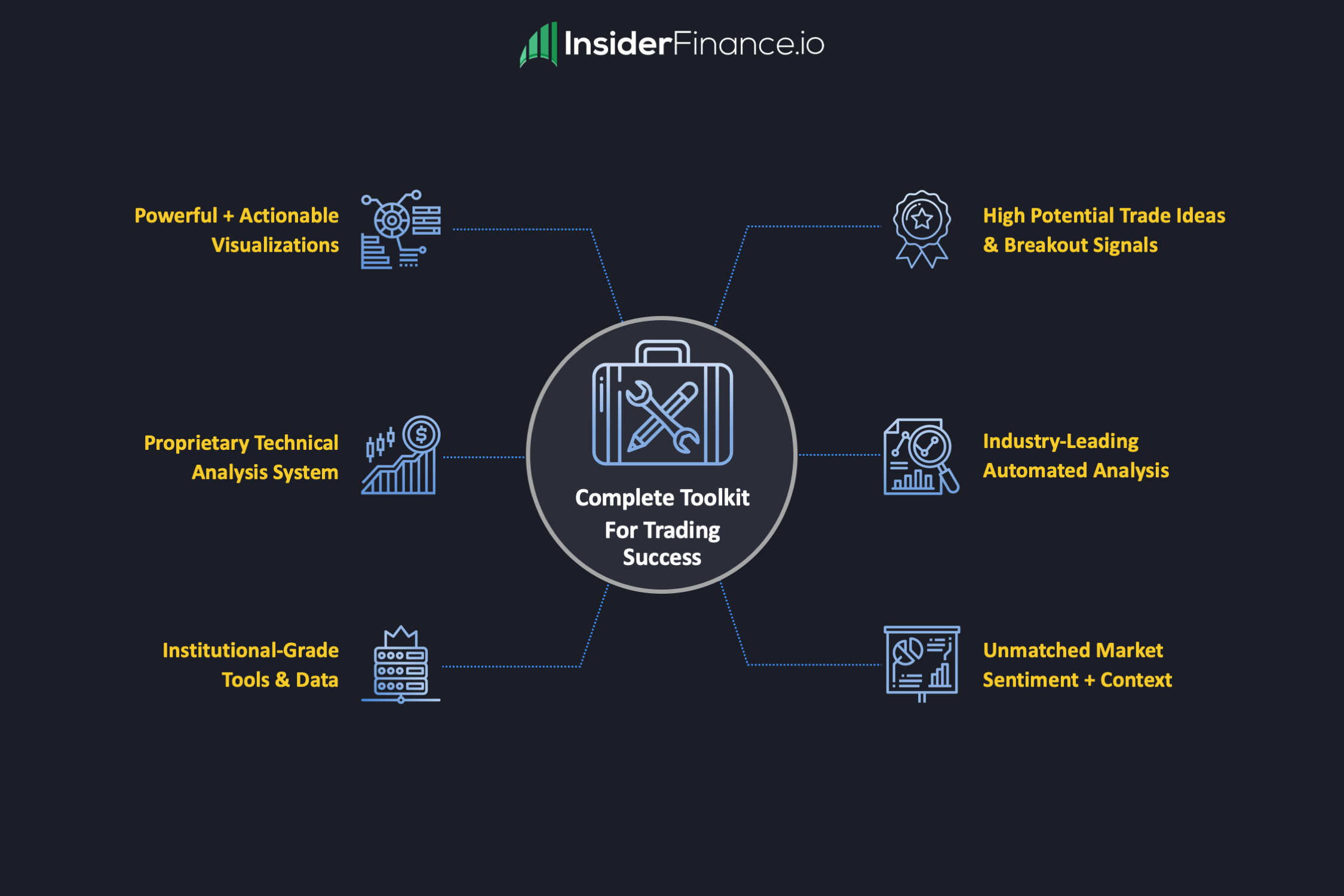 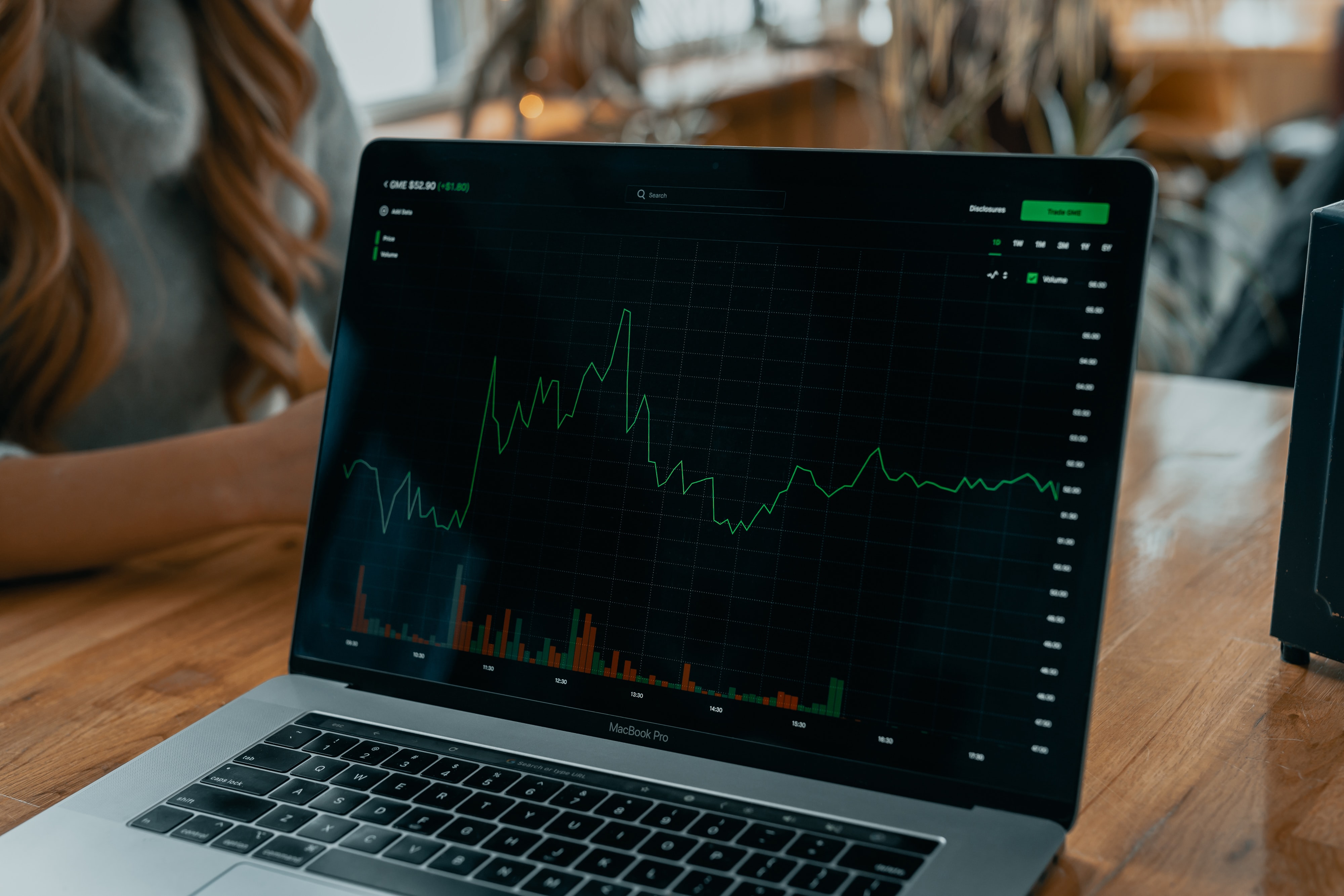 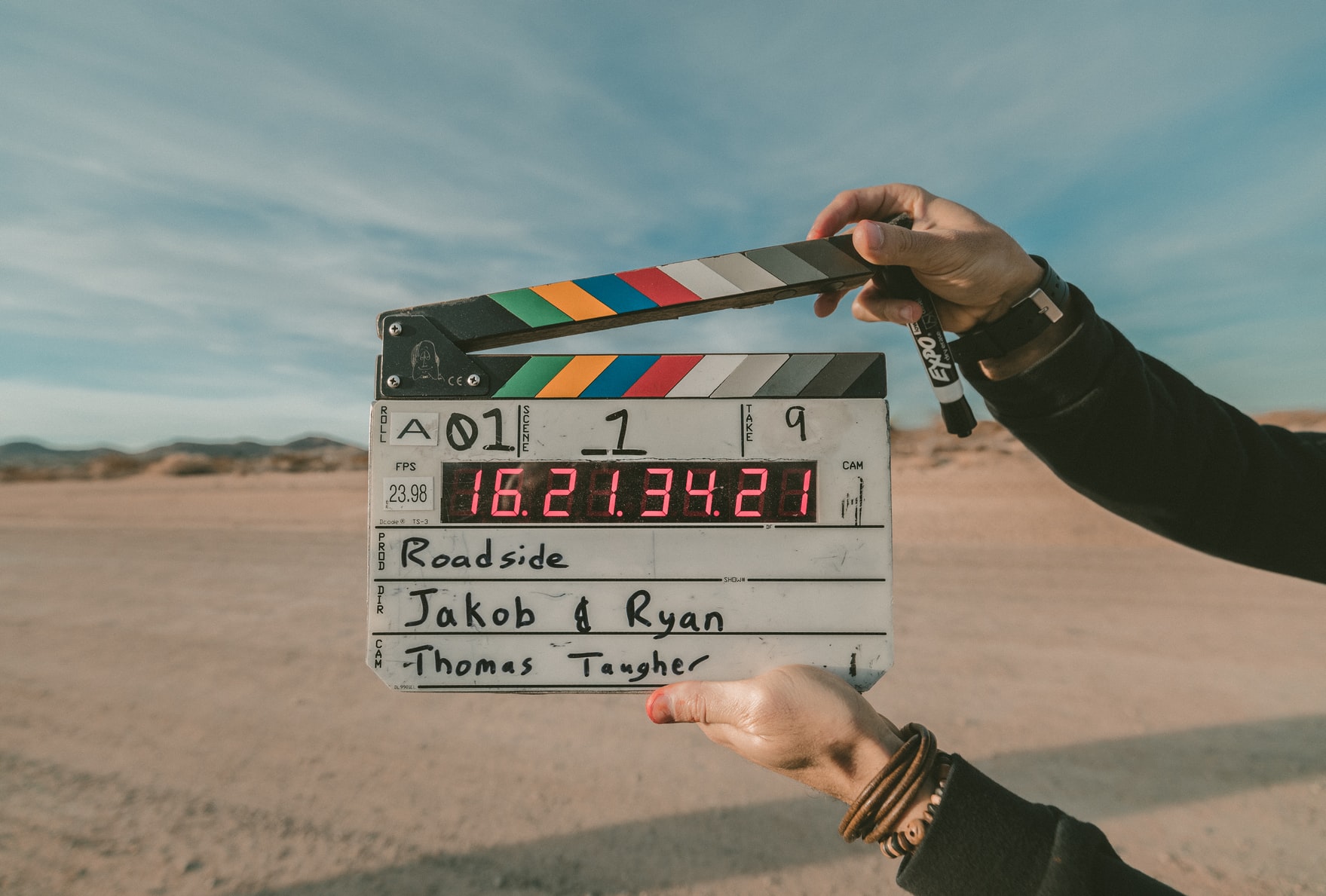 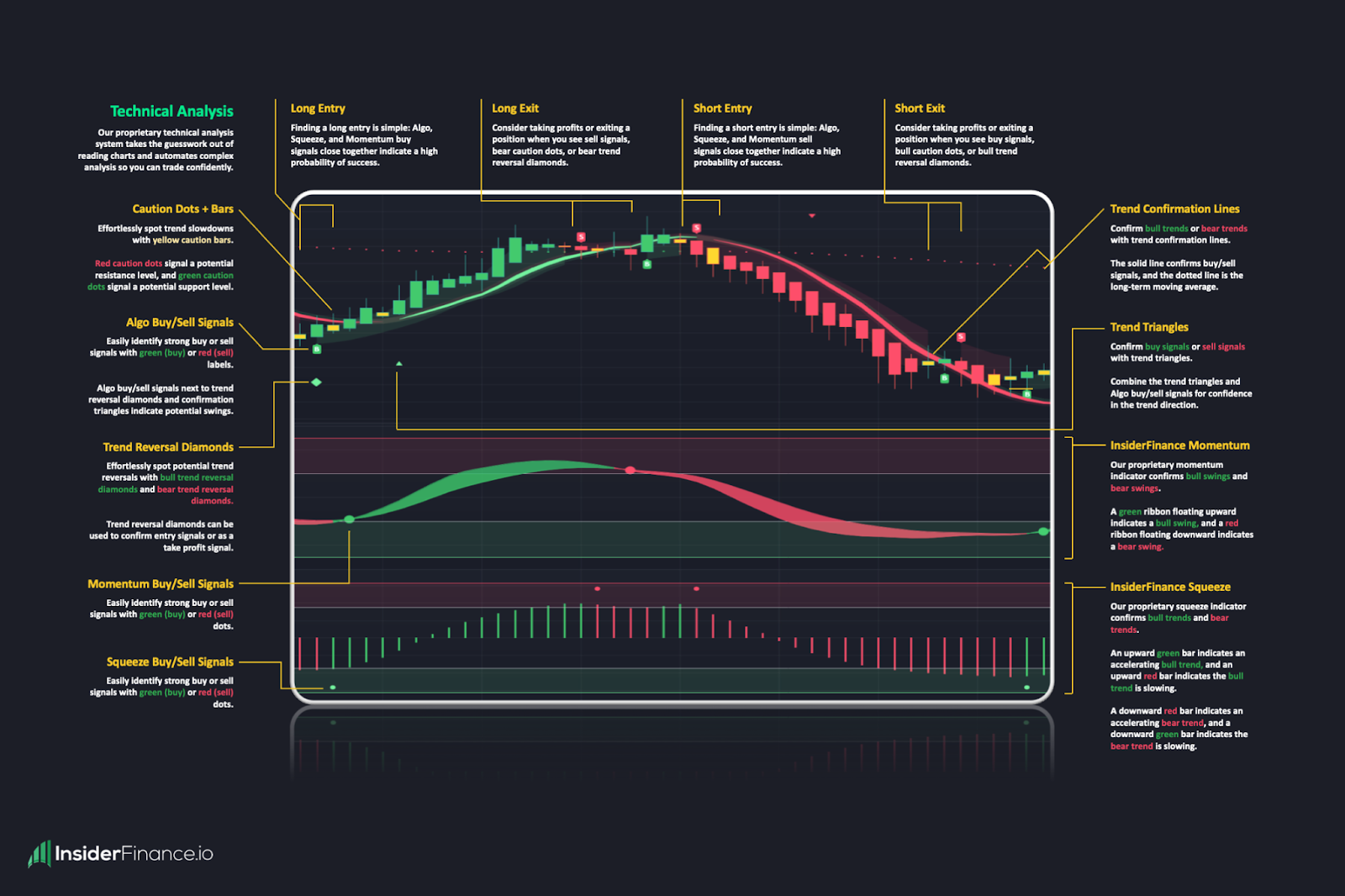